Messages on WhatsApp can now be removed even after two days. These improvements will be implemented in the upcoming Whatsapp update.

WhatsApp beta users will soon receive a new update. The new version improves the Windows beta app significantly. Along with this, users will be given more alternatives. According to the information released, Whatsapp has made numerous enhancements to its context menu for users. 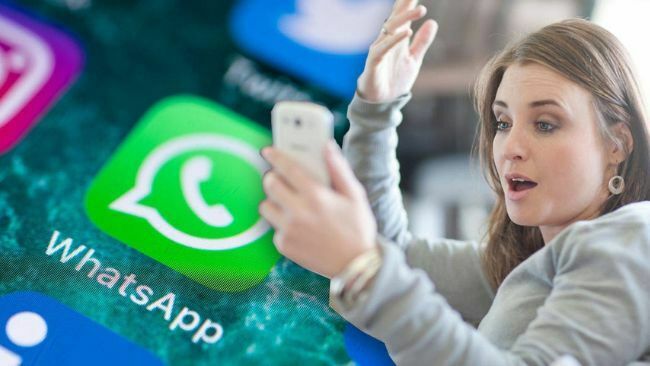 These upgrades, however, will be available to anyone who download this software via the Microsoft Store. The ability to pause and resume the voice note will also be available in the new interface.

The Microsoft Store is getting a new app for Windows Beta. The Context Menu has been redesigned in this version. This new update will only be available to Beta Testers.

WhatsApp is updating the time limit to delete messages for everyone, for some beta testers!https://t.co/4EmyZfdkFI

You will be able to alter the wording and make it bold or italic within the Chatbox. Users will not have this option following the latest update. This option was highly popular.

The name of the missing option will be – Fix Typo. Wrong words in the corrected typos were rectified automatically. But it is no longer going to happen. Whatsapp will now delete these choices.

According to reports, the time it takes to delete messages on Whatsapp is getting longer. Messages can now be removed at any moment within the next two days and twelve hours, according to the latest update.

Previously, this was not the case at all. Previously, the message may be deleted in 1 hour, 8 minutes, and 16 seconds. It is now simple for group administrators to do the same. Any user’s message can be deleted by the group admin.

The update’s release date has not been announced. You must wait sometime before using it. As soon as we have additional information, we will publish a fresh piece on our website.