Top 15 Made in India Mobile Brands and Companies 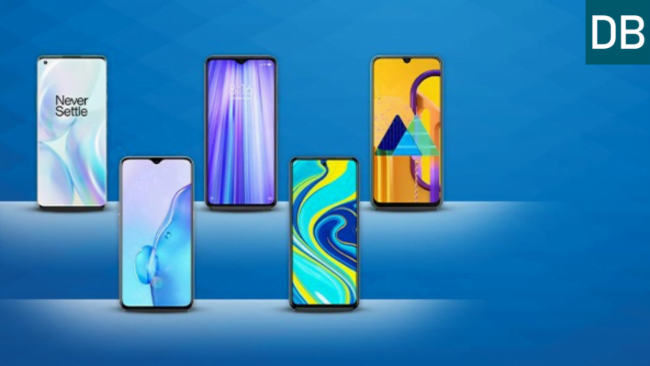 There are a lot of mobile brands that manufacture smartphones in India. Here are the top 15 made-in-India mobile that is trustworthy.

Made in India Mobile Brands and Companies

Let me tell, you that in today’s time the mobile brands made in India come with an amazing performance. If you also want to buy smartphones made in India, then you can see the list of all mobile companies and brands in this post.

If you are a resident of India then you should know which mobile brands are made in Indians. Indian people do not know about the mobile companies made in India. In today’s time, more people of India think of buying Chinese phones.

The only drawback is that Indians consider the phone of a foreign company to be more important. Here is a list of the best Indian smartphone companies and brands below.

Let’s see which is the original mobile company of India.

Micromax is one of the top smartphone companies in India. This company was established in the year 2000. Rahul Sharma is the founder of Micromax mobile company. It was established as a consumer electronics company in “Haryana” Gurgaon, Indian. 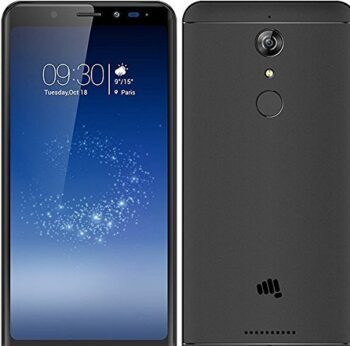 However, this company is initially a company working in the embedded device domain. After some time, it entered the mobile handset business to become one of the leading Indian mobile brands.

This company became India’s number one smartphone in 2010. In today’s time, Micromax has launched different products in the market. Such as – manufactures mobiles, ACs, LED TVs, laptops, power banks, and tablets. Its headquarter is located in Delhi.

Intex is the second smartphone company in India. This company was established in 1996 through Narendra Bansal. The headquarter of Intex Company is located in New Delhi.

Let me tell you that Lava is an international third-largest Indian mobile company. Lava Company is started by Hari Om Rai, Sunil Bhalla, Shailendra Nath Rai, and Vineet Jangir. And Lava company was established in 2009.

Let me tell you, the main people of Karbon mobile company are from two different companies. This company was started through Sudhir Hasija and Pradeep Jain. This Karbon phone started making in India in 2009.
The headquarter of this company is located in New Delhi and Bangalore. In today’s time, the Karbon company has made its own brand, which has launched different electronics products in India, such as phones, tablets, TVs, etc.

iBall company was started in 2001 through Anil Parasrampuria. This company used to sell computer and mouse in starting.

The headquarter of this company is located in Mumbai, Maharashtra. Just a few years back iBall also hit the market with another set of new phones which helped the elderly by putting big buttons. Elderly people could use this phone.

An Indian brand of smartphones, laptops, consumer electronics developed by Jio. Jio brands only 4G-enabled VoLTE smartphones that you can run on Android. LYF is a subsidiary of Jio, the telecom arm of Reliance Industries.

Spice Mobile is an Indian mobile company. It was founded by Bhupendra Kumar Modi (Dr. M) in the year 2000. Spice Digital has several businesses. It continued to manufacture its mobile phones, along with other telecommunications-related operations.

This company launched many phones in India under the Spice Stellar brand name. Spice Company deals in Value Added Services, Spice Telecom, and Spice Mobile products. The headquarter of this company is located in Noida.

Swipe is an Indian mobile company founded by Shripal Gandhi. Swipe Company’s first tablet was brought to the market in India in 2012.

Celkon is an Indian manufacturer of mobile phones. Whose headquarter is located in Hyderabad, it was established in 2009.

Smartron Mobile is an Indian company, established in 2017. It was initially launched by Mahesh Lingareddy along with famous Indian cricketer Sachin Tendulkar.

The headquarter of this company is located in Hyderabad. Smartron company manufactures many products, such as smartphones, tablets, and laptops, etc.

Let me tell you that the founder of YU Mobile Company, started Micromax Company. YU company was founded on 18 December 2014 by Rahul Sharma.

The headquarter of the YU company is located in Gurgaon. This company could not make its brands in India.

Xolo is one of the mobile brands of lava international. Xolo company was established in 2012. It was founded by Vishal Sehgal, its headquarter is in Noida, Uttar Pradesh.

Some of XOLO’s products are made into personal electronics equipment such as smartphones, tablets, power banks, and laptops.

Videocon is one of the best mobile, TV brands in India. It was founded in 1979 by Venugopal Dhoot. Let me tell you that Videocon Mobile & TV Company has made a brand in India. Videocon is headquartered in Mumbai, as well as in other countries.

Onida company was started by two people together. This mobile company was founded in 1981 by GL Mirchandani. Its headquarter was done in Mumbai, Maharashtra.

It has made its brand in India in today’s time, in domestic products. Such as – LCD TV, Television, DVD and Home Theater System, Air Conditioner, Washing Machine, Mobile Phone, LED TV, LCD Monitor, and Phone, etc.