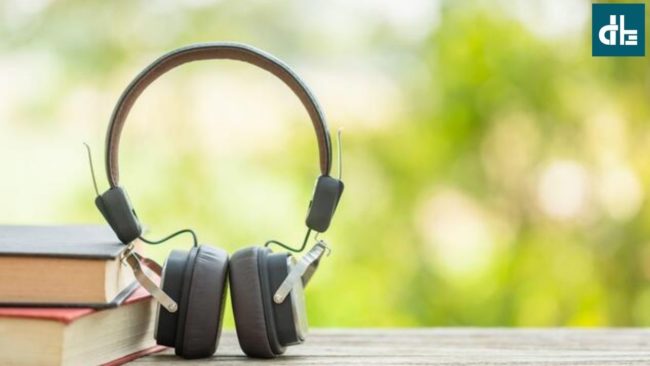 Brands of electronics headphones and earphones can be found in India. We have compiled a list of the top Made in India headphones. They are among the most trusted brands and companies in India.

Made in India Headphone Brands

Nowadays, there are many Indian companies in this category in India. Due to this connectivity and portability, the most commonly used electronic devices are various types of audio systems, mostly earphones, and headphones.

But, there are some Indian brand companies who have made their brand famous not only in India but abroad. As mentioned in this post, all the Headphones and Earphones made in India have evolved with their good quality and budget.

Which Company Makes Headphones in India

List of all Made in India headphones and earphones brands.

Zebronics company is considered one of the top brands in India. Zebronics established its products in Chennai in 1997. It is busy providing new products for its customers. 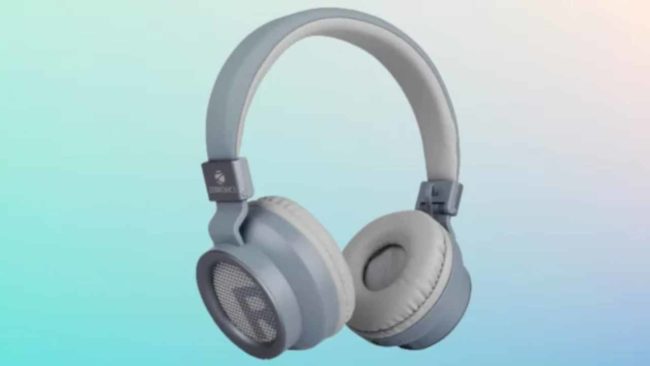 Rajesh Doshi is the founder of Zebronics companies. Thus, the company has been famous for offering a wide range of CPUs and desktop computers in India since its inception.

Zebronics is also manufacturing headphone and earphone brands in India. Which is made in India with the following models. 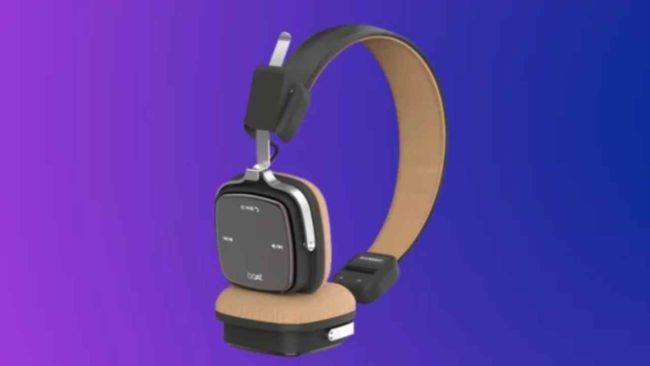 The co-founders of the boating company are Sameer Ashok Mehta and Aman Gupta. The headquarter of this boAt is located in Mumbai. Prior to Aman Gupta opening the company boAt, Harman International was involved in the production of audio products.

Imagine Marketing Services Private Limited, which does business as BoAt, was incorporated in November 2013 by co-founders Sameer Ashok Mehta and Aman Gupta.

The Boult company claims that this earphone delivers a high-fidelity audio experience with transcendental technology. Boult earphones come in the market with a sound and stylish look. 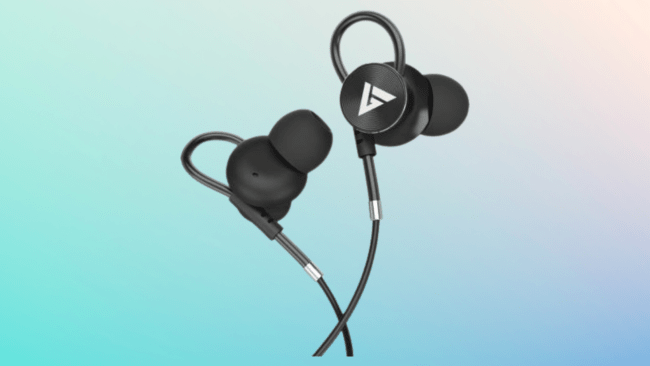 The founder of Boult company is Varun Gupta, this company was established in 2017. The headquarters of Boult Company is located in New Delhi. A great choice for the best earphone.

The Boult company has also presented one of the best earbuds. which is designed like a boat brand.

iBall is an Indian electronics manufacturing services company headquartered in Mumbai. iBall is the best headphone and earphone brand. 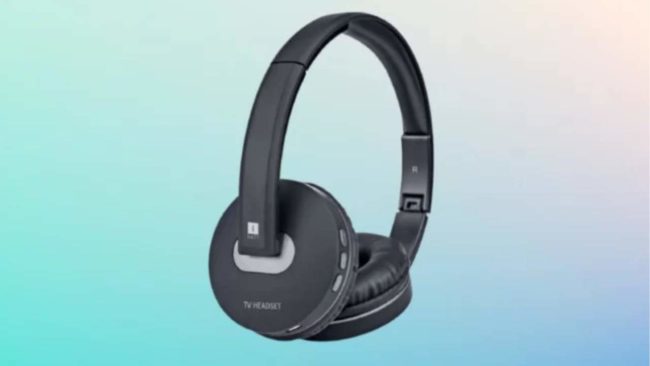 The founders of this headphone are Varun Daga and Shreyans Daga, which was established in 2001. iBall imports a record of electronics products like computers, tablets, headphones and etc. into India.

The Ubon company claims that even after using the headphones for a long time, your ear will not hurt. Wearing these headphones feels very comfortable. The founder of Ubon company is Om Prakash Arora, which was established in 1999. 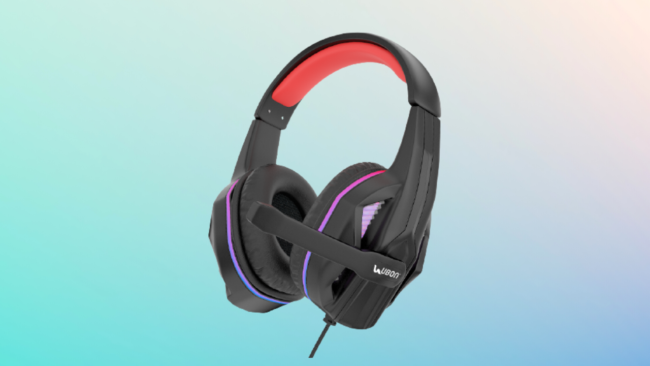 The headquarter of this company is located in New Delhi. Ubon is launching every electronics product in India today.

Its brand is quite complete, due to which people also trust. Ubon has become one of the popular brands in India.

CandyTech is India’s trendy accessory and consumer electronics brand that offers the most stylish and fashionable accessories equipped with the latest technology.

CandyTech Company has launched more than 150 technology products. Kanuj Sharma is the founder of CandyTech, which was started in 2008. The headquarters of Canditech is located at Wea Saraswati Marg, Karol Bagh-110005 India. 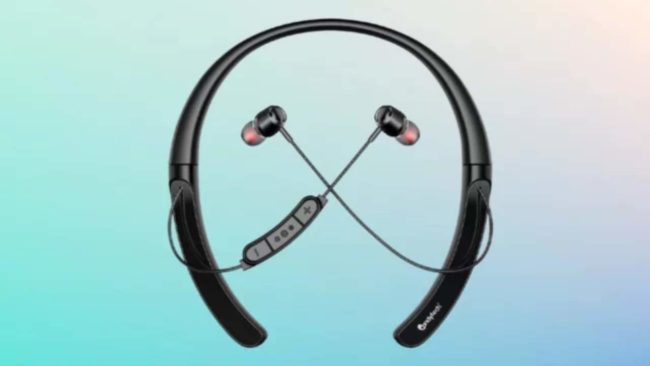 The headquarters of Canditech is located at Wea Saraswati Marg, Karol Bagh-110005 India. As of today, CandyTech has over 200 distributors and more than 950 retail outlets available across the country. Thereby increasing customer satisfaction.

Alpine launched its first products in India in 2017. Alpine’s products are manufactured in India in Gujarat. The founder of the alpine company is Priyank Vora and Milan Gopani.

Quantum company is also considered to be a great company, the headquarters of this company is located in New Delhi, India. This company was established in 1992, and Paras Wadia. 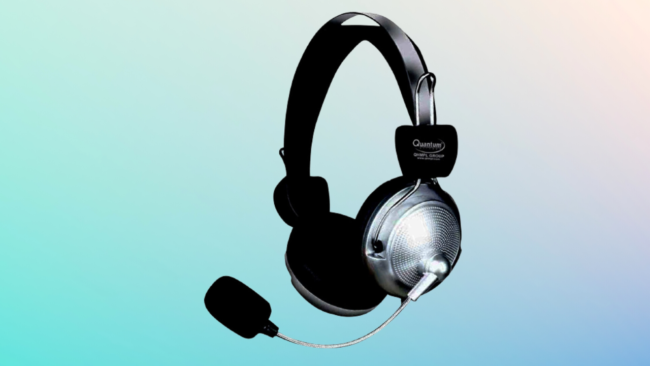 Quantum Company was opened a few months after SYSKA Brands was established. This company has launched many technology products in India.

Callmate India Private Limited was established in 1995 in the manufacturing of various products under the brand name “Callmate”. Atul Wassan is the founder of Callmate Technology Company. 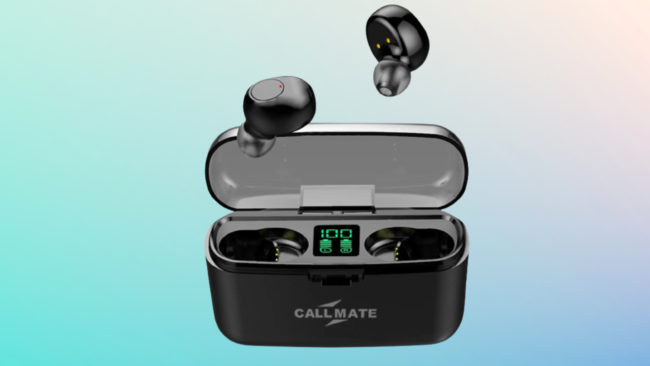 Let me tell you, Callmate was first started as a subsidiary of UK which was a British mobile and accessories company then has severed all its ties with them as it stands on its own. As an Indian Earphones company.

Callmate India Private Limited has about 400 distributors and 3000 dealers available in 17 states of India. This company conducts thorough burn-in testing of each and every component of the products to ensure 100% quality. 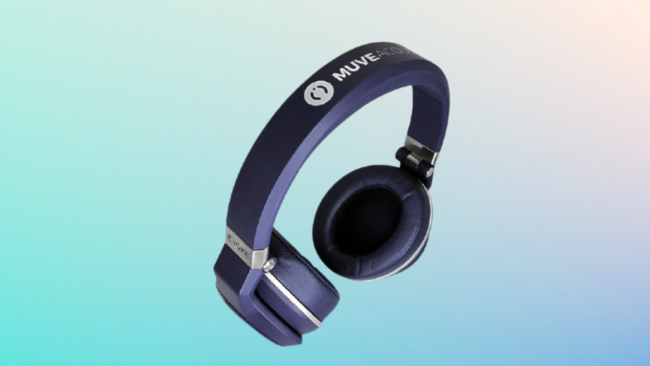 MuveAcoustics, whose brand ambassador is Virat Kohli. Starting in the mid-80s as an electronics trading form specializing in video and audio electronics over 30 years ago has been making great penetration in the global market in recent times.

Leaf Company was started by a student, a group of IIT students designed and assembled it in ‘India’ Delhi. Avinash Bansal, Ayush Banka, Chiraag Kapil, Manik Mehta, and Paras Batra all designed these earphones together. 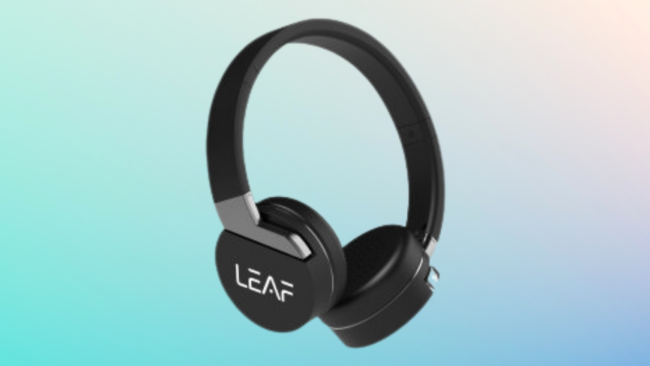 The leaf is one of the Indian earphone brands which comes with good quality. The company claims that they have come up with earphones that offer 5x the quality of earphones from big brands like SkullCandy and Sennheiser. Also, their price is also much less than these companies. 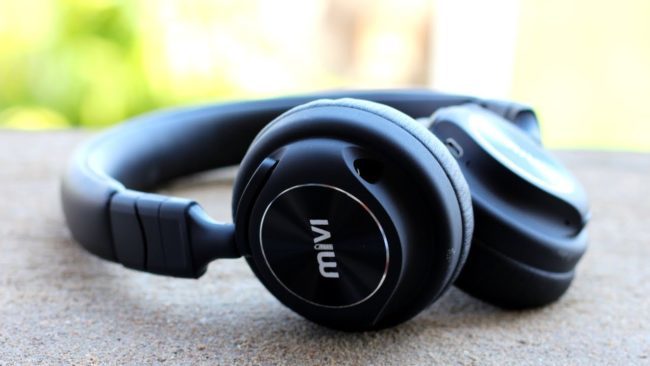 The headquarters of Mivi company is located in Telangana, Hyderabad ‘India’. The Mivi company was established in 2015. Let me tell you that the budget of about 30 crores was spent on preparing the Mivi company.

There were very few domestic electronics companies in India in 2015, which is why Vishwanath Kandula and Midhula Devbhaktuni proposed to open their company in India. In today’s time, the Mivi company is performing well in India.

Signature Acoustics is an avid music fan, Which wants to form an Indian earphone brand along with other audio-related electronics companies. 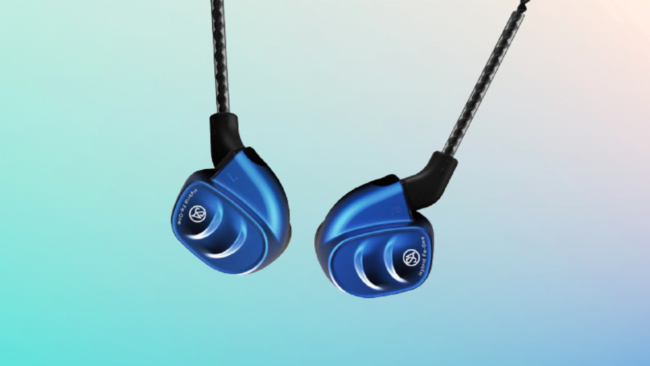 The founder of Signature Acoustics is Gautam Banerjee who started manufacturing headphones and earphones in India with his team in 2010. Banerjee himself wanted to create products that could push the boundaries of audio entertainment.

Noise is an Indian wearables company headquartered in Gurugram. It was founded by Amit Khatri and Gaurav Khatri in 2014. 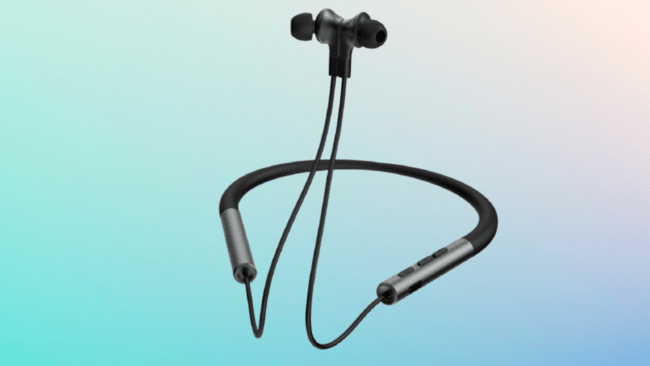 Let me tell you, Noise company wireless headphones were introduced by them for the first time in India as a genuine Indian earphones brand. Noise June 2020 is one of the leading companies in the smartwatch market in India. And one of the top brands in India in wireless earphones.

Evidson Audio is an Indian audio electronics startup brand that was founded by the founder William S. Harley. This earphone brand was created in India in 2015. 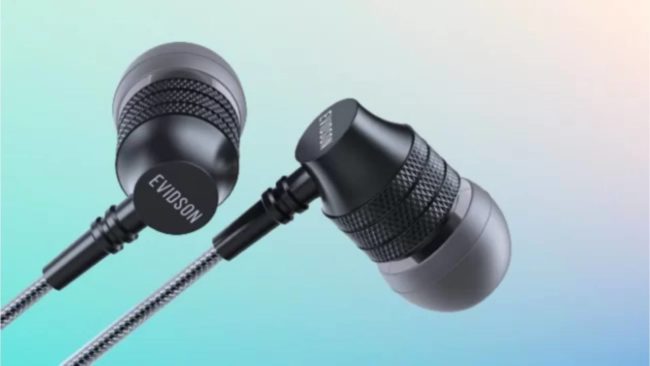 The Evidson headphones are capable of delivering an immersive musical experience. The Evidson company says the headphones also include neodymium HD acoustic drivers.

Whereas in line the microphone with high sensitivity is able to switch on incoming calls with ease. Evidson company headquarters in Cochin Kerala, and with also provide remote control in a headphone.

Talking about Intex Technologies, one of the oldest Indian companies is Intex, which is an Indian multinational electronics manufacturing services company. Narendra Bansal is the founder of Intex Company, which was started in 1996 in New Delhi (India). 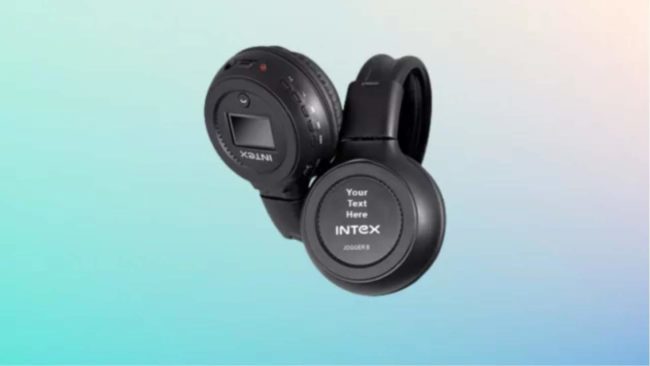 Intex currently has its presence in almost all categories in electronics including Made-in-India Headphones & Earphones.

The company manufactures smartphones, headphones, consumer electronics, and other accessories.

That in 2012, Intex Technologies from an IT products company expanded its consumer durables portfolio with entry into the LED TV business.