Shopping for a new TV may be difficult; with so many different manufacturers, determining which is the best smart TV brand can be difficult.

Some TV brand names are well-known, but it does not indicate that all of their TVs are outstanding, as even the top brands’ entry-level models do not perform well.

Some low-cost Smart TV brands are making inroads into the market, frequently releasing models that outperform more expensive ones. The complete 2023 TV lineup can be found here.

Every brand has its own way of doing things, from smart features to design. So, how do they compare? Continue reading for our thoughts on the finest Smart TV brands in India, as well as our picks for the best Smart TVs. 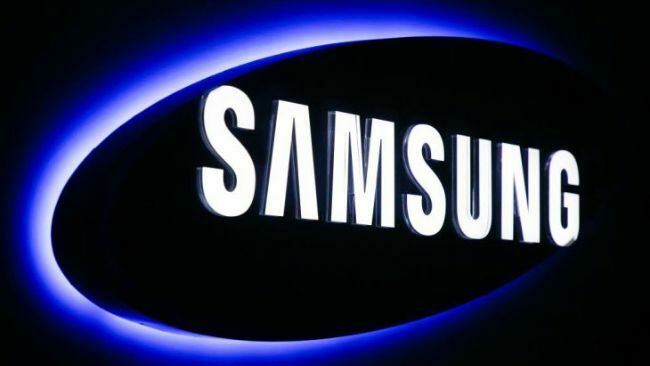 Samsung is a South Korean multinational corporation that is a world leader in consumer electronics. They are, along with Sony and LG, one of the top smart TV brands and one of the firms that frequently introduce innovative technologies before anybody else.

It excels at producing and supplying high-quality television. Every Samsung TV has the most recent specifications and has all of the necessary functions. A Samsung TV is also available in every price range. This is the best smart TV brand.

If you want to buy a Samsung Smart TV, Go Here. 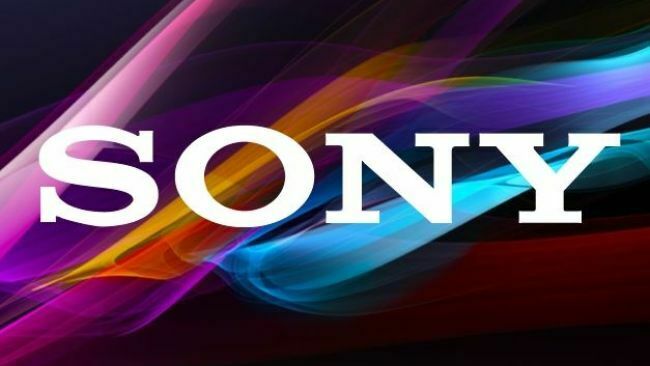 Sony is a Japanese multinational entertainment and technology corporation. They manufacture a wide range of electronics, as well as movies and video game consoles.

They are one of the most well-known TV manufacturers, along with Samsung and LG. While Samsung specializes in LED displays and LG controls the OLED market.

Sony makes excellent OLED and LED TVs but at a higher price than the competitors. To compete with Samsung, they also began manufacturing QD-OLED and Mini LED TVs in 2022.

Their product portfolio is smaller than that of other manufacturers, and they avoid entry-level, low-cost models. This is the best smart TV brand. 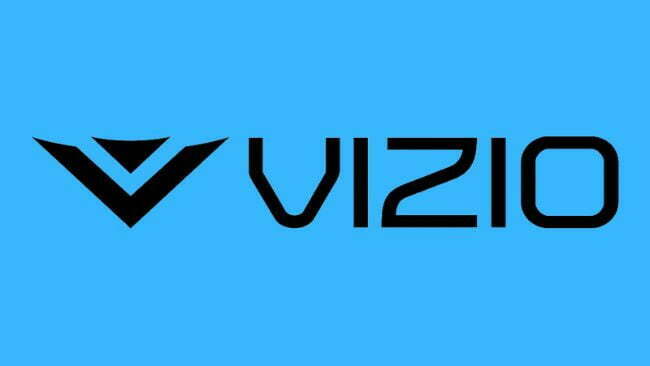 Vizio is a California-based American television manufacturer whose products are solely accessible in the United States. Unlike other brands, Vizio has a limited product line, focusing mostly on entertainment goods such as TVs and soundbars.

They are not bargaining brands like TCL and Hisense, but their TVs are not prohibitively pricey. The majority of their televisions have high contrast, producing deep blacks for good dark room performance.

Although their higher-end models enable local dimming, Vizio has yet to integrate innovative dimming technologies such as the Mini LED. This is the best smart TV brand.

Unfortunately, Vizio lags behind other brands in terms of smart features because the Vizio SmartCast system lacks an app store, making it unable to download new apps in addition to the pre-installed ones, and the platform is problematic. 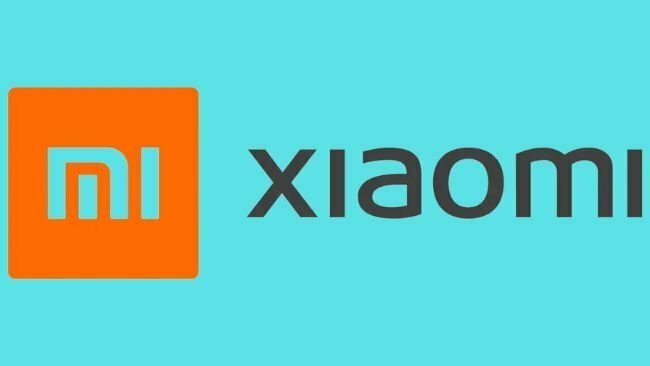 Xiaomi is recognized for delivering the most expensive devices to India and giving competitor manufacturers a run for their money. The brand intends to launch additional Mi TVs in India in order to compete with prominent brands such as Samsung, LG, and Panasonic.

Mi TVs are smart TVs that are noted for having top-of-the-line specifications at a considerably lower price than rival devices. This is the best smart TV brand. 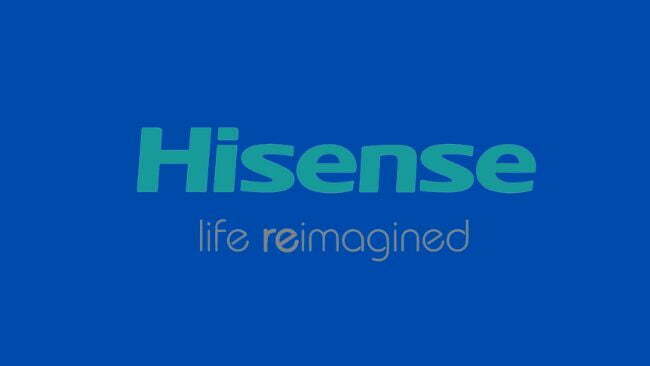 Hisense is a new Chinese company that has been selling TVs only in North America for a few years and is noted for being cost-effective.

Different lineups are released in different locations, and the North American models are not the same in other regions. Hisense televisions often provide excellent value for money, outperforming the competition.

The majority of their TVs use Android or Google TV as their smart platform, however, others include Roku TVs. This is the best smart TV brand. 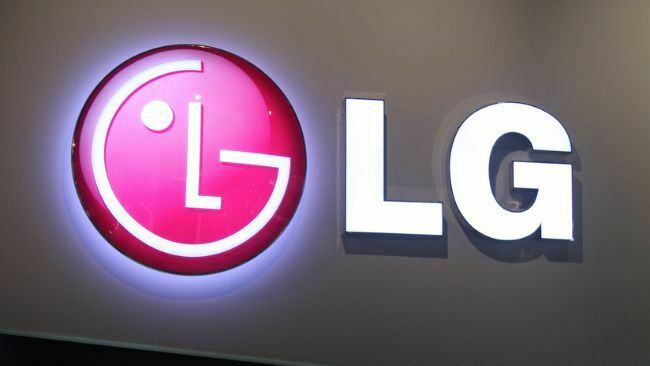 LG Electronics is a division of the South Korean-based LG Corporation and a market leader in televisions. LG has a company that manufactures OLED panels and another TV.

And while they are independent, they contribute to LG being one of the world’s largest TV companies. They are one of the few businesses that manufacture both OLED and LED-backlit TVs.

While their OLEDs give the best value and performance when compared to other manufacturers, their LED models often do not.

LG also has a unique remote called the Magic Remote, which has a point-and-press feature that makes navigating menus easier. This is the best smart TV brand.

If you want to buy an LG Smart TV, Go Here. 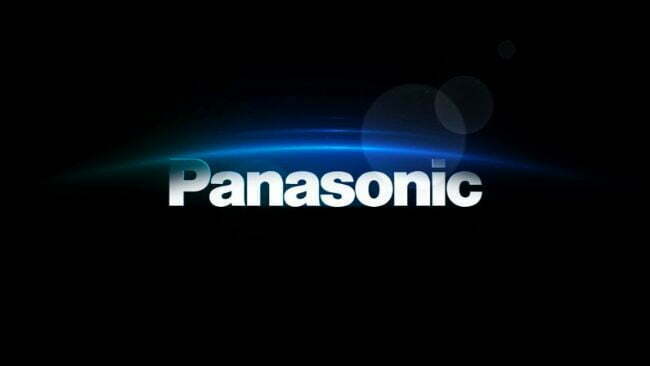 Panasonic is an up-and-comer despite having more than a half-century of experience. It has seen better days, particularly when plasma TVs were the most popular and Panasonic was at the front of the pack.

But times have changed, son. With the demise of plasma, the firm has realized its American ambition and returned it to Europe and Asia, where many consumers are enjoying some of the greatest OLED sets on the market.

Meanwhile, shoppers in the United States will have a difficult time finding any models locally. This is the best smart TV brand.

If you want to buy an LG Smart TV, Go Here. 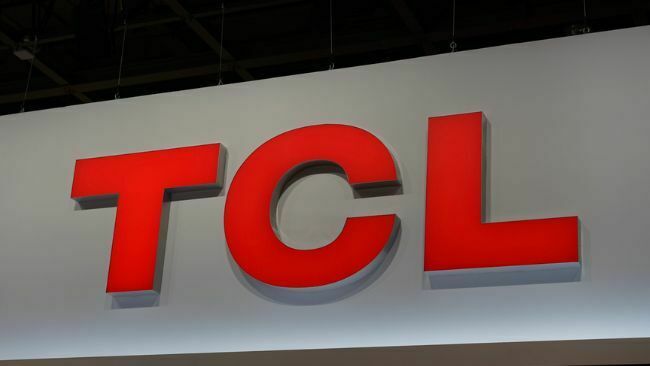 TCL, another budget-friendly brand, is a relatively young firm in the TV market, having begun selling televisions in the United States in 2013.

TCL does not employ a proprietary smart platform and instead, depending on the sample, uses Roku TV or Google TV. Both have a bigger selection of streaming apps, but the Google TV platform has a more refined design, while other users prefer the Roku.

Unlike other manufacturers, they continued to produce 2020 models after the 2021 version was out, allowing you to select whatever smart platform you prefer.

If you want to buy a TCL Smart TV, Go Here. 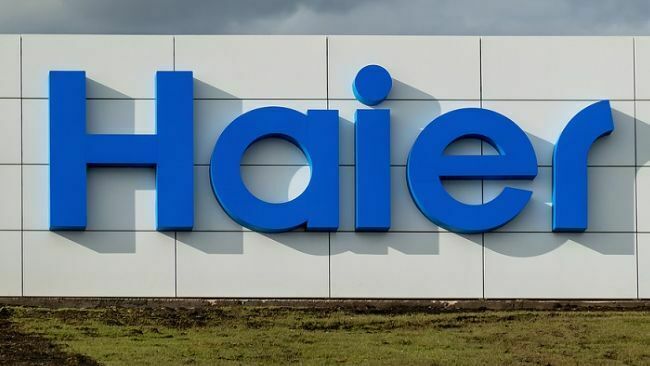 Haier is a Chinese corporation. This company has been producing televisions for a long time, focusing on electronic components. Since its inception, it has attempted to broaden its reach while also providing high-quality items.

TV is an extremely important electrical instrument. It is one of our all-time favorite devices. While every smart TV now has access to the OTT platform, it is near the top of practically everyone’s list.

Consider this list of brands while shopping for a high-quality television in the future.

If you want to buy a Haier Smart TV, Go Here.