Samsung Galaxy A13 5G European pricing leaks ahead of launch

Samsung will soon release its most affordable 5G smartphone, the Galaxy A13 5G. It will be powered by a 5000 mAh battery.

In December of last year, Samsung released the Galaxy A13 5G as a low-cost 5G smartphone in the United States. The device was recently discovered in a Google Play listing, implying a European release. The Samsung Galaxy A13 5G features a 6.5-inch display, a 50MP camera, and a large 5,000mAh battery.

The Samsung Galaxy A13 5G features a 6.5-inch LCD panel with a resolution of 1600 x 720 pixels, a refresh rate of 90Hz, and an Infinity-V Notch. The MediaTek Dimensity 700 chipset powers this device. 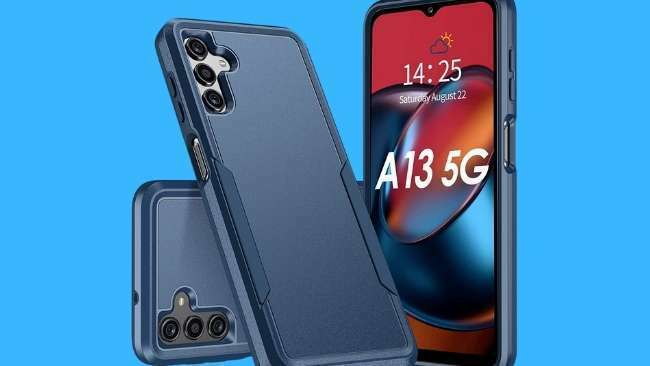 In the United States, the gadget has 4GB of RAM and 64GB of storage. The European version, on the other hand, is rumored to have up to 128GB of storage. The device also features a microSD card slot and NFC capability.

The Samsung Galaxy A13 5G boasts a triple camera arrangement at the back with a 50MP primary sensor, a 2MP macro shooter, and a 2MP depth sensor. It sports a 5MP camera on the front for selfies and video calls. 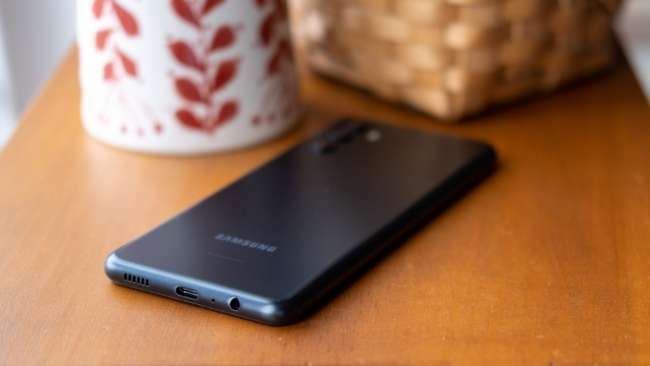 Aside from that, this smartphone has a fingerprint sensor on the side, a single speaker, a 3.5mm headphone socket, an Android 11-based operating system, a 5,000mAh battery, and 15W charging. This smartphone’s connectivity options include sub-6GHz 5G, dual-band WiFi, Bluetooth, and a USB Type-C connection.