Apple’s iPhone 14 series is only a few months away from release, but concepts and leaks of the iPhone series are already available. According to video leaks, the new iPhone 14 Pro Max could be the most dependable and accurate.

This model, with the top-tier features of the iPhone 14 Pro Max, is said to be the most expensive in the future range. 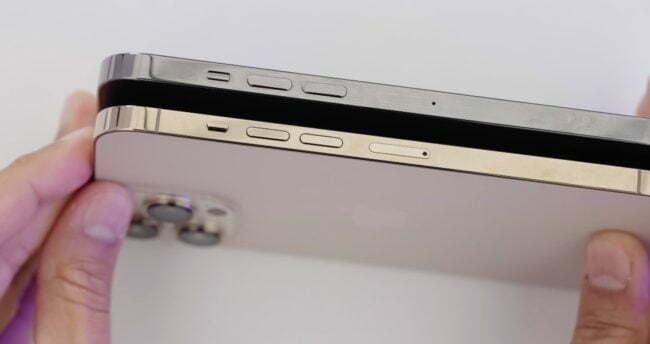 The current model (iPhone 13 Pro Max) has a thickness of roughly 7.7mm, but the render thickness of the iPhone 14 Pro Max might be 7.9mm.

The iPhone 14 Pro Max will feature a number of large buttons, including power and volume controls. Antenna lines are not apparent in the photograph; this model may have changed.

There is no way to predict what a fat body would mean. However, the most obvious expectation remains increased battery capacity. The camera can also get more space.

The front-facing camera is housed in a pill-shaped cut-out with a punch hole. FaceID is most likely contained in one of the iPhone’s other sensors. The majority of the revelations support this. 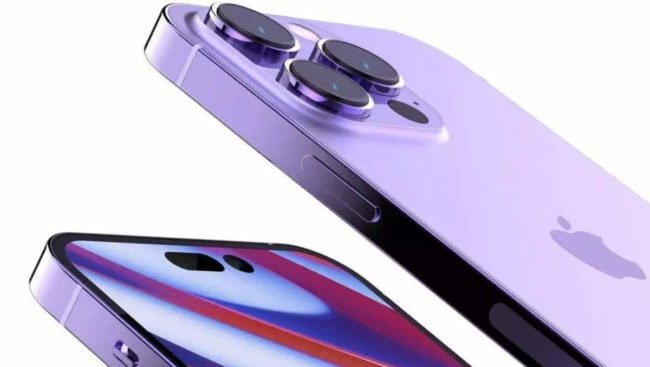 The back camera is nearly identical to the one found on the iPhone 13 Pro Max. This year, Apple will release four devices, but the iPhone small will not be one of them.