Let’s take a look at the specifications, features, and other leaked data of the Oppo Reno 8 series that have been revealed thus far.

According to sources, the Oppo Reno 8 series will be released on May 23. Reno 8, 8 Pro, and 8 Pro+ are also included. The Reno 8 series smartphone’s design renders have been leaked ahead of the debut. This leak has disclosed the Reno 8 series’ essential characteristics and features.

According to rumors, the Reno 8 Pro+ will be equipped with a new Snapdragon 7 Gen 1 SoC. Let us now look at the specifications, features, and other leaked facts of the Oppo Reno 8 series that have been revealed thus far.

Oppo is expected to launch the Reno 8 series on May 23. Even before the phones were released, the specifications for all three were leaked online. According to the latest sources, this phone will use the standard Reno 8 triple-camera arrangement. 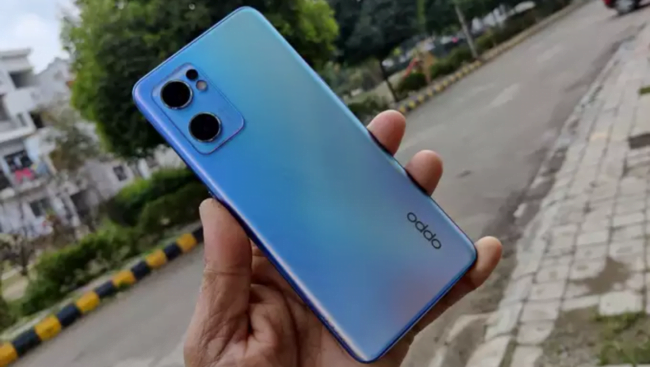 A 50MP main camera, an 8MP ultrawide camera, and a 2MP secondary sensor will be included in this smartphone. This smartphone will sport a 32MP front camera for capturing selfies.

The smartphone has a 6.43-inch Full HD+ AMOLED display with a refresh rate of 90Hz. It has a 4500mAh battery and supports 80W rapid charging. The Reno 8 Pro’s Pro model will be powered by an undisclosed Snapdragon 7 Gen 1 SoC.

The SoC is expected to be unveiled on May 20 at a Qualcomm event. The Key 8 Pro, it turns out, will have a 6.62-inch Full HD+ E4 AMOLED display. It will also handle a refresh rate of 120Hz. This smartphone’s display will have a hole-punch cutout for the 32MP front camera.

A 50MP Sony IMX766 primary camera, an 8MP ultrawide camera, and a 2MP secondary sensor will be included in the phone. This phone will also include a 4500 mAh battery with rapid charging at 80W. 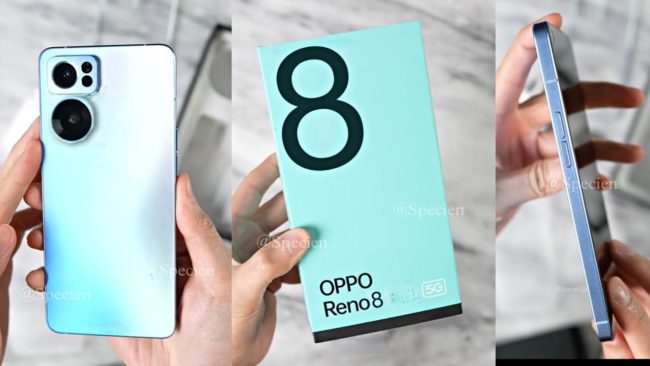 In addition, the Reno 8 Pro+ will have the same camera configuration and battery. This phone will feature a 6.7-inch Full HD Plus display with a refresh rate of 120Hz. The MediaTek Dimensity 8100 SoC will power this phone.

More information will be provided during the upcoming event on May 23. These smartphones are scheduled to be released in India in the near future.

In terms of the Oppo Reno 8 series price in India, this smartphone is likely to cost around Rs.39,999. However, its actual price will not be known until after its launch; you will have to wait until May 23 to find out.