But new information about the watch’s features is being released every day. According to a new report, the thermometer will be supported by Apple Watch Series 8.

This is according to a Bloomberg story. According to the rumor, the body temperature capability will not be available on the Apple Watch SE 2022. The new watch will include the S8 chipset. 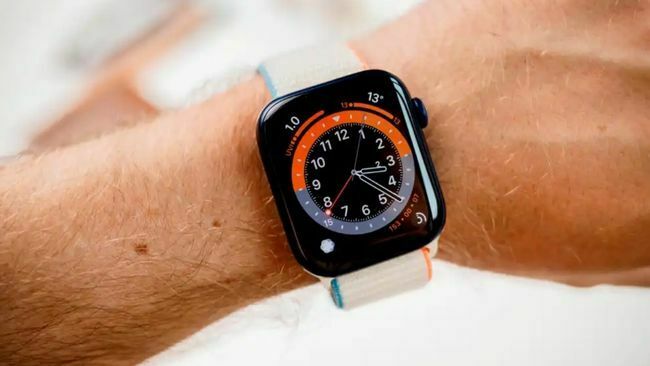 The Apple Watch Series 8 will be flat-edged, like the iPhone 13 and iPhone 12 series. According to an iDropNews article from November of last year, the sides of the watch would be curved. 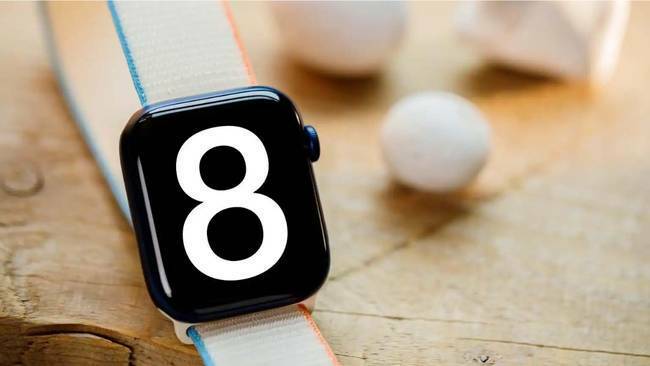 Let us remind you that the Apple Watch Series 7 was released last year in 41mm and 45mm case sizes. The watch features an Always-On Retina Display.

Aside from that, it will have 70% more brightness than the Watch 6. The new watch includes numerous fitness and health-related features. This watch may also track blood oxygen saturation (SpO2).

Aside from that, it enjoys the support of ECG. It is waterproof to IP6X standards. You may carry this watch with you in such a case, even if you are in 50 meters of water.