Garmin has introduced two smartwatches with solar, GPS, and battery life of up to 14 days.

Garmin has released the Forerunner 95 with Solar, the world’s first dedicated GPS smartwatch with charging capabilities. In addition, the business has launched a GPS-enabled smartwatch, the Forerunner 255 Series, in India. 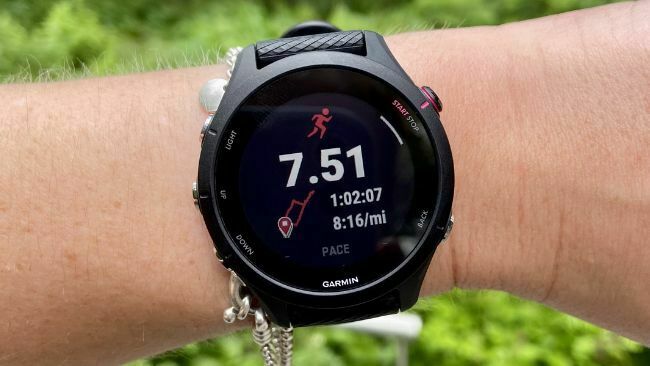 The Forerunner 955 Solar, according to Garmin, is the first specialized GPS running smartwatch with solar charging. It has a Power Glass solar charging lens and a battery backup of 20 days.

The Garmin Forerunner 955 Solar now has solar charging capability. It includes a Power Glass solar charging lens, which provides up to 49 hours of battery life in GPS mode and up to 20 days in smartwatch mode. 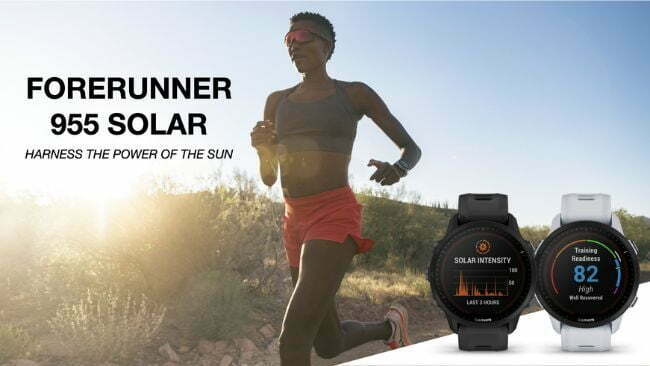 Aside from that, the watch has a complete touchscreen display. The display can also be set to be on all the time. The watch includes features such as multi-band GPS and HRV status. The Forerunner 955 Solar also includes a redesigned Race Widget.

Which displays important information such as the weather. The watch also has health tracking capabilities such as a body battery, pulse oximeter, menstrual cycle tracking, pregnancy tracking, notifications, and so on.