How to Increase Internet Speed in Airtel 4g in 2022

Since Indian telecom has changed drastically in recent years, there are only four telcos left – Airtel, Jio, Vi (Vodafone-Idea), and BSNL. Users are switching to Airtel which leads to more usage of Airtel network which is the main reason for slow internet speed in Airtel 4g.

Is your Internet speed really slow?

There can be many reasons for the slow internet speed in Airtel 4G. Sometimes it is not a problem of telecom companies but network towers, devices and settings can be the main reason behind slow internet speed. You can see them one by one.

Whenever we open an application on the smartphone, it works in the background even closed from the recent task. It consumes more battery and uses the internet, so always try to force stop an application from the phone’s settings once it is used.

The network signal strength decides the internet speed in your device, so you can check how many Airtel towers are installed in your local area by visiting the Open Network Page by Airtel. Just open the link and you will have to add your location and it will show you the number and locations of installed signal towers.

Another factor that decides the internet speed is GPRS, the General Packet Radio Service (GPRS) settings are different for different networks. So if you are facing a slow internet speed problem, maybe you have messed up your device’s APN settings, so here we’ll tell you the best GPRS settings for your Airtel 4g network.

There might be some network problems in your area which can be one of the reasons for getting poor internet speed. You should check your internet speed in different locations so that you can determine whether it’s a problem with your locality or something else.

You can check your Airtel internet connection by following this method:

Please try to test again and again by going to different locations, this will help you to differentiate and figure out the real reason for slow internet speed so that you can go ahead of increasing the internet speed in Airtel 4g.

What does Internet Speed Depends On?

Device Type: Internet speed depends on the type of device you have. Is this a 3G phone or a 4G phone?

Network Band: It depends on the capacity of the network band of your device whether it has low bandwidth or high bandwidth.

Signal Strength: An internet speed also depends on how strong your network signal is.

APN Settings: It depends on which type of internet proxies and settings you are using for your network.

How to Increase Internet Speed in Airtel 4g

We have introduced some easy steps to change the APN (Access Point Names) settings that will help you out to increase internet speed in Airtel.

Now in Mobile Data Settings, you will see the Access Point Name option. Open it. 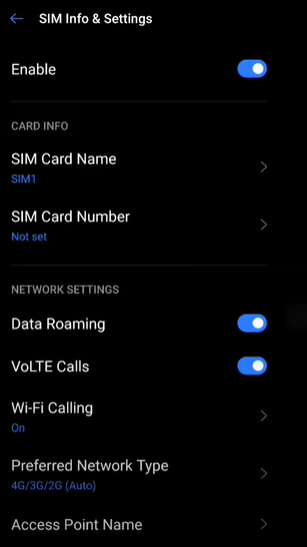 Now first, you will need to restore the APN settings, to do that tap on the two dots on the top right side, just tap and you will get the option to restore it. 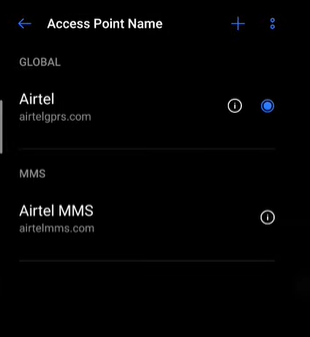 After resetting the APN, you will need to modify the default settings. 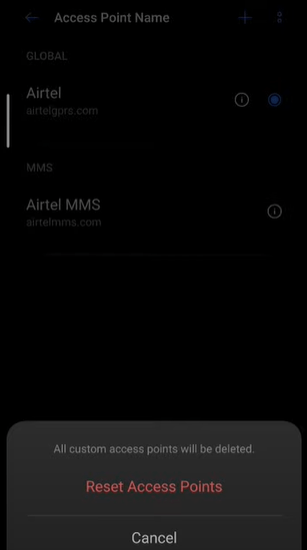 We have provided the best APN settings, so you just have to modify the values as same as follows. Make sure you will add the right values as follows:

After modifying the settings, just save your new APN, after that your phone’s network will be changed itself. Now you will notice that your Airtel 4g internet will be increased.

Apart from APN settings, you can improve your Airtel 4g internet speed in various ways: