The Last of Us remake has been set for 2022: Check out the release date and price

After three years, The Last of Us remake is returning with a slew of new surprises, Remake 9f the last of us will be released in September 2022.

The Last of Us remake Released date and more:

The Last of Us was first released in 2013 for the PlayStation 3 by Naughty Dog. The game was critically acclaimed and commercially successful, resulting in a sequel and a devoted fan base. The studio has now announced a new PS5 version of the game, which has been completely rebuilt from the ground up. Surprisingly, we now have a release date for the game. 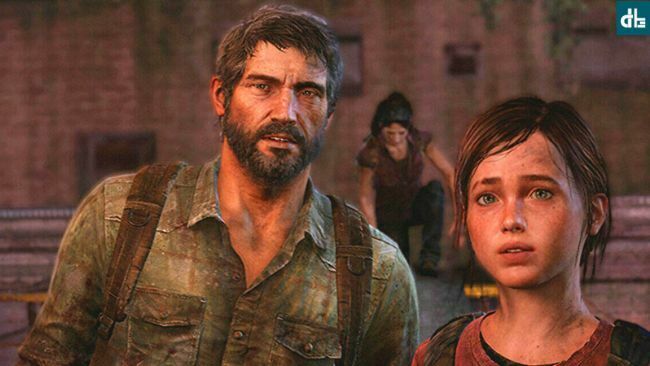 The Last of Us Part 1 will be released on PS5 on September 2, 2022, with a PC version in the works. Modernized gameplay, improved controls, and expanded accessibility options have all improved the single-player experience.

With the new game, the developer has improved both exploration and combat, as well as added 3D audio, haptics, and adaptive triggers. The in-game prequel story ‘Left Behind’ will also be included in the new version of the game.

The studio has released a new trailer for the game’s new version. The improvements appear to be substantial. The creators claim that the acting will remain unchanged, but that the animations will be taken to new heights.

Even within the gameplay, we can expect much more realistic lighting and other details such as facial features based on the trailer.

At Geoff Keighley’s Summer Game Fest, we got a full, official preview of The Last of Us Part 1, as well as a smidgeon of new information on the upcoming Last of Us multiplayer game (opens in new tab).

Unfortunately, the Summer Game Fest segment didn’t provide any additional information on when the “in-development” PC version will be released.

Given the fact that Naughty Dog is working on it, we can expect a quicker turnaround than we’ve seen in the past with Sony-exclusive ports.

The Last Of Us, possibly PlayStation’s most iconic modern classic, is coming to PC. This comes in the form of the game’s long-rumored remake (which doesn’t really need it, but whatever).

The most amusing aspect is the ridiculous name they’ve given it: thanks to the sequel, the original will now be known as The Last Of Us Part 1.

New Multiplayer Game for The Last of Us

Under the Last of Us banner, Naughty Dog has also announced another massive project. A new multiplayer game is on the way, which the developer describes as “an extremely ambitious undertaking.” The scope of the project is so large that the game’s creators intend to significantly expand the studio in order to complete it.