Moto G32 has been launched in India, know its price and specifications 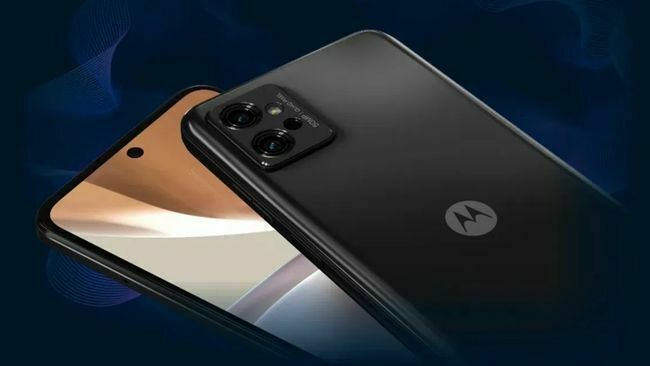 Motorola has released a new inexpensive phone, the Moto G32, into the market. This phone comes equipped with a Unisoc T606 chipset, a 5000mAh battery, and a triple camera configuration.

Motorola has released its low-cost phone in India. This phone is known as the Moto G32, and it was released on the market on August 9th. 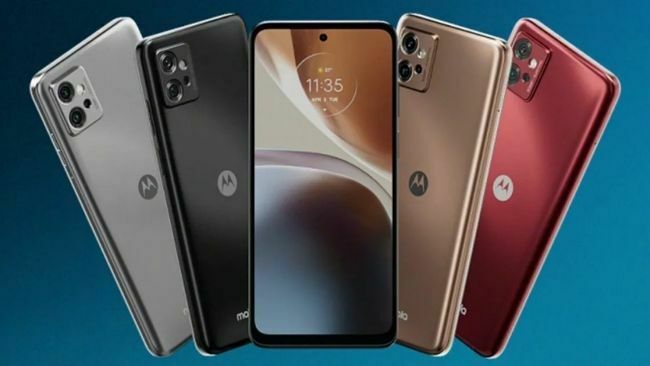 This smartphone will go up against entry-level phones from a variety of brands, including Realme and Infinix.

This phone was released with entry-level specifications. The Moto G32 has a 6.5-inch display with HD+ resolution. The phone is rumored to include an LCD display with a refresh rate of 90Hz. 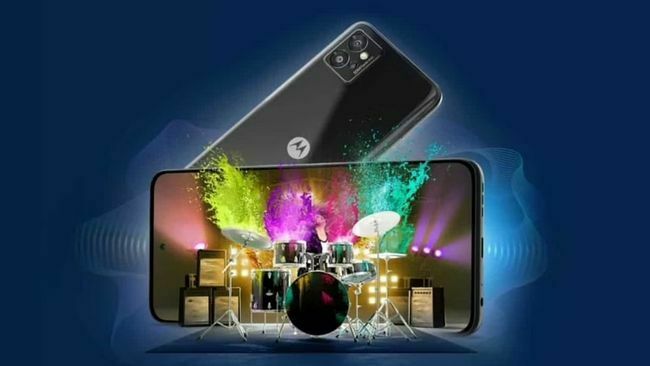 A triple camera system will be available, with a 16-megapixel primary sensor and two 2-megapixel sensors for closeup and depth detection. At the same time, a front-facing 8-megapixel selfie camera can be provided.

With the help of a microSD card, the storage capacity of the Moto G32 can be increased to 1TB. If we talk about its battery, it can have a 5000mAh battery. This will support 18W rapid charging technology.

However, Motorola is only able to include a 10W charger in the retail packaging. 4G LTE, Wi-Fi 802.11 a/b/g/n, Bluetooth v5, a 3.5mm headphone connector, and a USB Type-C port will be available as connectivity choices.

Because many of its characteristics are comparable to those of the Moto E32, it is possible that a rebranded version of the Moto G32 will be released.