Honor announced the foldable Honor Magic Vs phone during a two-day event in China. Aside from improvements and upgrades, the brand has stated that the phone has a first-generation processor that supports 5G connectivity. Here’s everything you need to know about the new Honor Magic Vs.

Honor Magic Vs has a 7.9-inch OLED foldable display with two distinct aspects. The internal display has a resolution of 1984 x 2272 pixels and a refresh rate of 90Hz, supporting HDR10+ technology. It can produce 1 billion colours and brighten up to 800 nits, making it suitable for outdoor use.

The external display, on the other hand, has a 6.45-inch display with a resolution of 1080 x 2560 pixels but a refresh rate of 120Hz, which is a significant advantage. Similarly, the phone has an OLED panel, but it can be brightened up to 1200 nits, making it much easier to use the phone outside in bright weather. 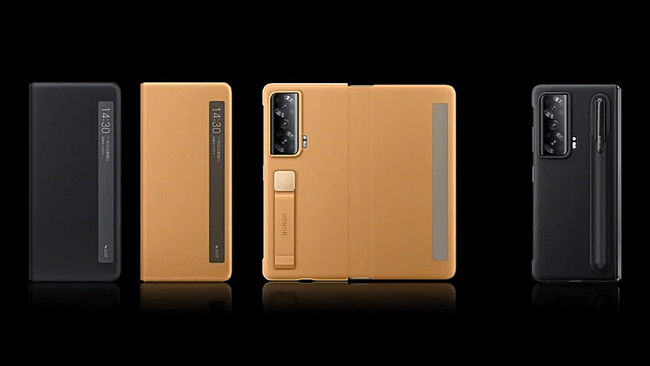 The Honor Magic Vs has a gearless hinge design that eliminates gaps and leaves no folding lines or shades. The company used single-piece casting technology, which reduced the number of hinge components from 92 to 4. Aside from component reduction, foldability can be an issue when it comes to folding phones on a daily basis. But Honor has addressed this as well by making the hinge fold more efficient than 400,000 times.

The phone is 261 g/267 g lighter than the previous foldable model, a significant improvement. It has a glass body on both the front and back sides, as well as a magnesium alloy frame with a titanium alloy folding mechanism.

The Qualcomm SM8475 Snapdragon 8+ Gen 1 processor powers the Honor Magic Vs. It is an Octa core processor built on 4nm technology. The chipset includes the Aderno 730 GPU, which offers 30% better performance thanks to 30% more ALUs than its predecessor, the Adreno 660.

With a 54MP Sony IMX800 main sensor and an F/1.9 lens, the triple-camera system on the Honor Magic Vs has been improved from the Honor 70 Pro series. A 50MP ultrawide-angle camera that also works as a macro lens is placed next to it, along with an 8MP telephoto camera that supports a 3x optical zoom. 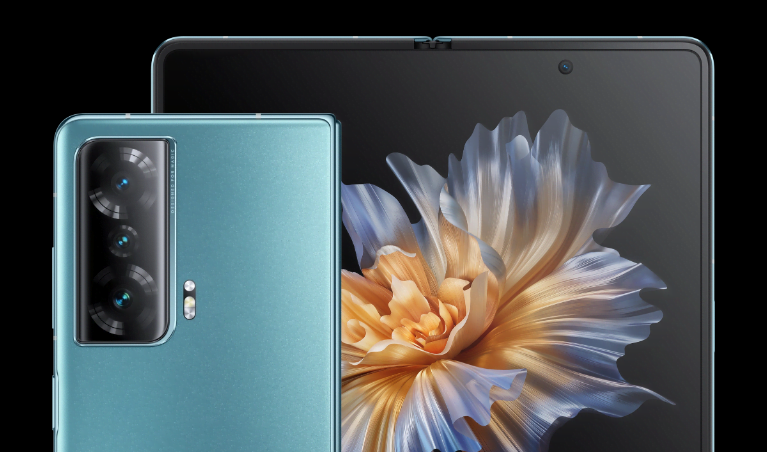 On the cover display, a 16MP selfie camera with an f/2.45 aperture is located. Regarding the internal camera that ought to be used for conference calls, Honor stays quiet.

The Honor Magic Vs is powered by a non-removable Li-Po 5000 mAh battery. The battery can be charged using the included 66W wired charger. The phone’s battery can be fully charged from 0 to 100% in 46 minutes. With a 5W wired charger, it also supports reverse charging. 256GB 8GB RAM, 256GB 12GB RAM, 512GB 12GB RAM

Honor Magic Vs: Price and Availability

The Honor Magic Vs are divided into two types: standard and ultimate. The standard models are available in a variety of configurations.

Honor Magic Vs preorders has started on November 23, 2022 in China. However, there has been no official declaration of global availability from Honor, but we believe it will be sold internationally after the first quarter of 2023.