The Samsung Galaxy F13 smartphone was released in India; it is a new mid-range 4G smartphone with long battery life.

In India, Samsung has unveiled the Galaxy F13, a mid-range 4G smartphone. The new smartphone is powered by an Exynos CPU, comes preloaded with Android 12, and has longer battery life. Aside from this, Samsung has included support for virtual RAM extension and a dynamic SIM swap capability.

The Samsung Galaxy F13 smartphone has a 6000mAh battery that enables just a 15W charging speed. The phone features a plastic shell, however, due to the larger battery pack, the Galaxy F13 weighs more than 200 grams and is more than 9mm thick. 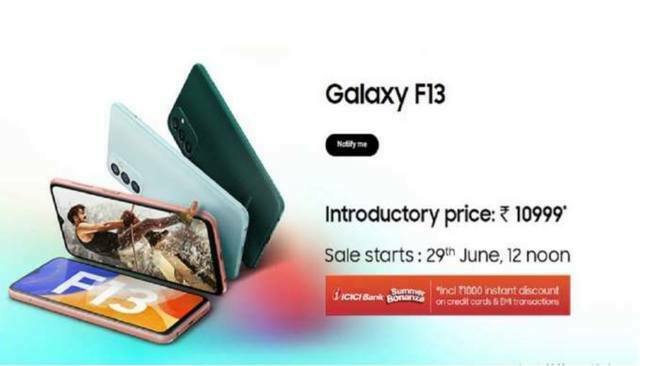 The display features a twin notch and allows Full HD + resolution without requiring a high refresh rate. The screen is 6.6 inches in size and is an LCD display.

This gadget is powered by Samsung’s Exynos 850 CPU, which is combined with 4GB of RAM and comes with 64GB and 128GB storage choices. RAM and space are both extensible, with the former employing the virtual RAM extension method. As a result, you basically receive 8GB of RAM. 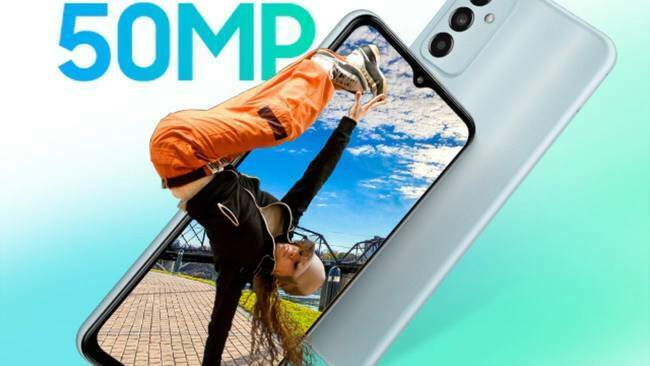 The business is also lobbying for the phone to be able to swap between SIM cards based on network strength. The Galaxy F13 has a 50-megapixel main camera on the rear, as well as a 5-megapixel ultrawide sensor and a 2-megapixel depth sensor.

The phone comes with the One UI 4.0 version, which is based on the Android 12 operating system. The Samsung Galaxy F13 competes with the Redmi Note, Realme C series, and Infinix Note series.