The iQOO 10 is expected to be released in China in July and will include 120W rapid charging. The iQOO 10 has a 50MP camera with a 1/1.5-inch sensor on the rear.

The iQOO 10 series is set to be released shortly. According to a recent leak, the iQOO 10 series will only be available in China in July. Some critical specifications of the vanilla iQOO 10 have leaked online ahead of the official launch date.

The specifications of the vanilla iQOO flagship smartphone have been listed by Tipster Digital Chat Station. According to them, the smartphone would sport a 6.78-inch Full HD Plus OLED display. It will have features like as 120Hz refresh rate support, DC dimming, and so forth. 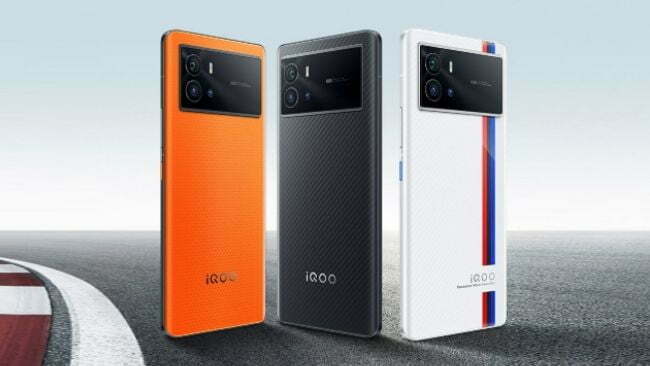 The front camera will most likely be housed in a hole-punch notch in the upper center of the screen. The Snapdragon 8+ Gen 1 SoC will power the phone. It will be supported by up to 12GB of RAM. The phone is said to have up to 256GB of internal storage.

The iQOO 10 will contain 50 MP + 13 MP + 12 MP camera sensors that are 1/1.5-inch in size. For selfies, a 16 MP camera has been provided. While the tipster did not give any more sensor specifics, the phone is expected to contain an ultrawide camera and a portrait telephoto camera.

The standard iQOO 10 is supposed to enable 120W quick charging out of the box. The capacity of the battery is yet unknown. It is conceivable that it will include a 4700 mAh battery. 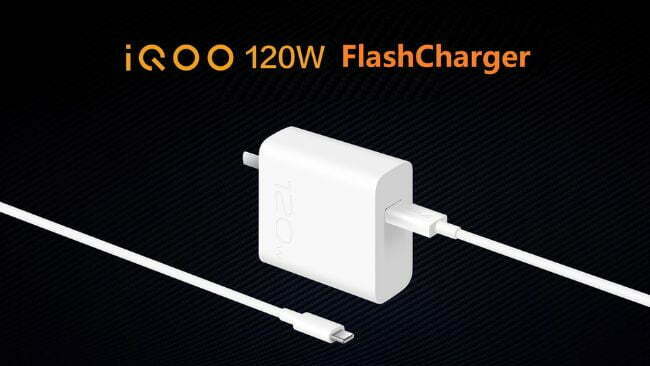 Some information about the iQOO 10 Pro has also emerged. It will include a Qualcomm Snapdragon 8+ Gen 1 SoC, 65W fast wireless charging, and 200W wired fast charging.