Qualcomm quietly launched its new Snapdragon 782G processor as a replacement of SSD778G+. This is an 5G enabled upgraded version of previous one Snapdragon 778G+ processor.

The semiconductor manufacturer giant Qualcomm has planned to target the mid-range Android phone market with its new SD782G (SM7325-AF) processor. The newly launched CPU 782G is not much different than the ancestor SD778G+ but have some minor but crucial upgrades. 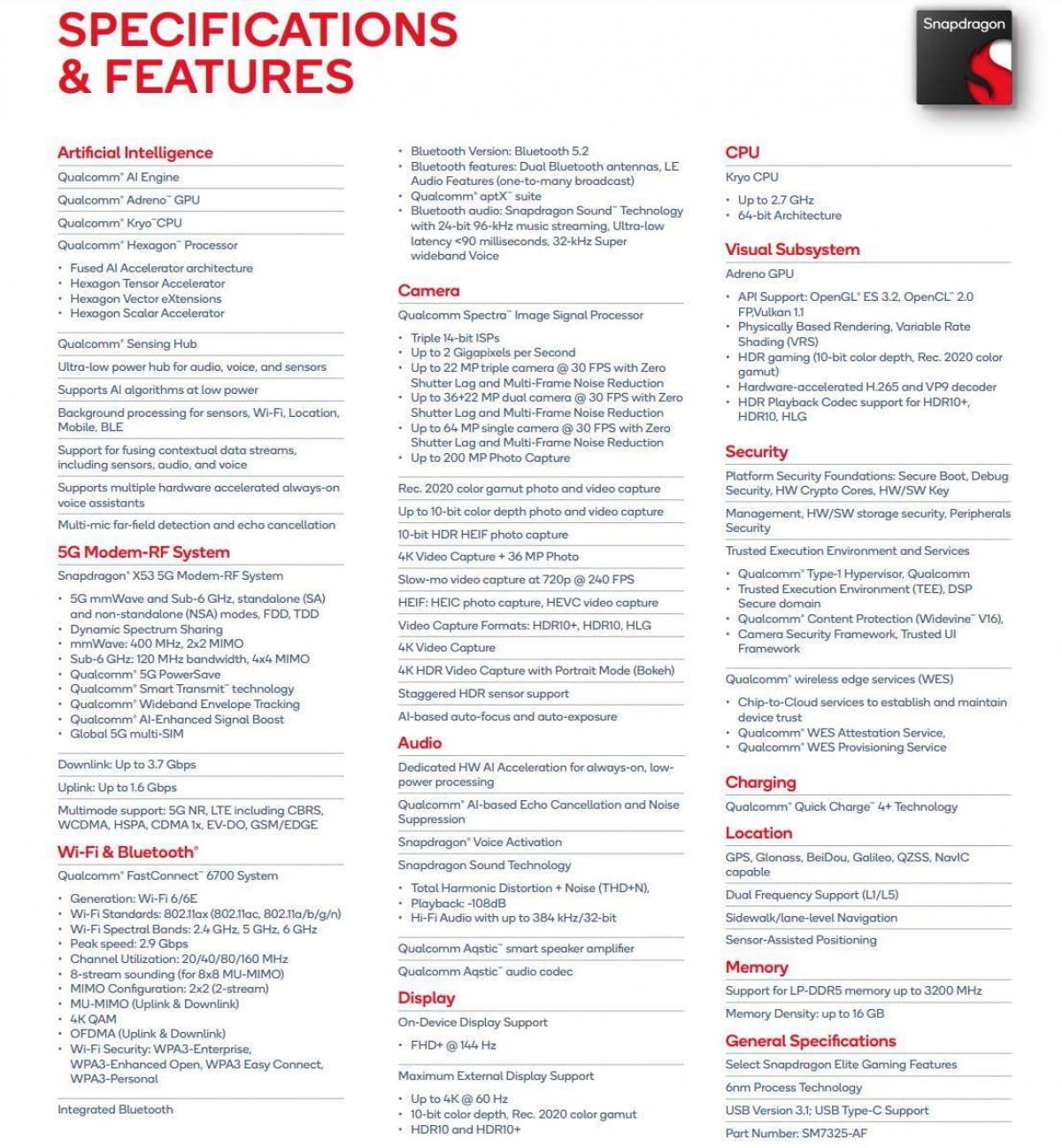 For faster data transfer, the Qualcomm AI Engine on 782G has a fused AI accelerator architecture and a dedicated, shared AI memory. Additionally, context-based Audio Analytics are made possible by the Qualcomm® Sensing Hub (processing at less than 1 mA) for automatic mic switching and volume control.

The AI in the Snapdragon 782G isn’t just limited to data transfer rates; it’s also enabled more camera performance options. The processor will enable smartphones to take photos with all three cameras at the same time.

The processor features a 14-bit triple ISP capable of processing images at speeds of up to 2 gigapixels per second. It also has up to 200MP photo capture capabilities, which will undoubtedly provide crisp details.

The Snapdragon 782G supports a refresh rate of up to 144Hz with an FHD+ display. It can be used in smartphones with 4K displays and refresh rates of 60Hz. The processor also supports HDR10 and HDR10+, so getting a gaming phone with crystal clear picture renders is not difficult.

The Snapdragon 782G features USB 3.1 (Type-C) connectivity for high data transfer rates, as well as Quick Charge 4+ for charging up to 50% in 15 minutes.