Philips 7900 Android TV has three-sided Ambilight LED lights on the back of the TV that produce beautiful effects.

Philips has debuted its Android Smart TV line in India, with the Philips 7900 Ambilight Ultra-HD LED Android TV. This TV series is available in three sizes: 55-inch, 65-inch, and 75-inch. 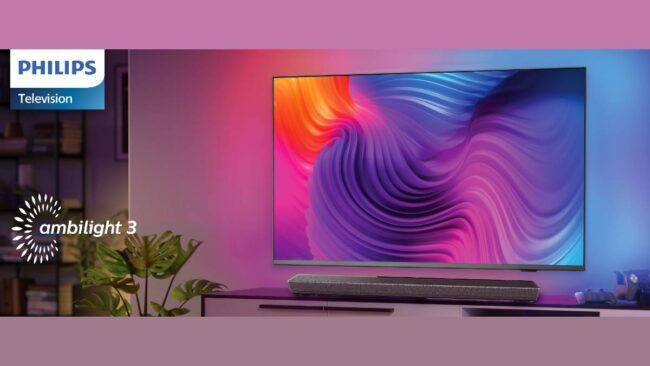 The Android Smart TV has an Ultra HD LED screen with a resolution of 3840×2160 pixels. It also has HDR, Dolby Vision, and Dolby Atmos capabilities. Behind the screen, the TV has three-sided LED lights built in.

This television is available for purchase through an online e-commerce website, offline retail stores, and the Philips sales and distribution network.

Smart TVs are outfitted with three-sided Ambilight LED lights that are situated behind the TV and provide spectacular effects. Ambilight LED lights are also the same hue as the TV screen. These lights can be controlled with a remote, and they can also be turned off if desired. 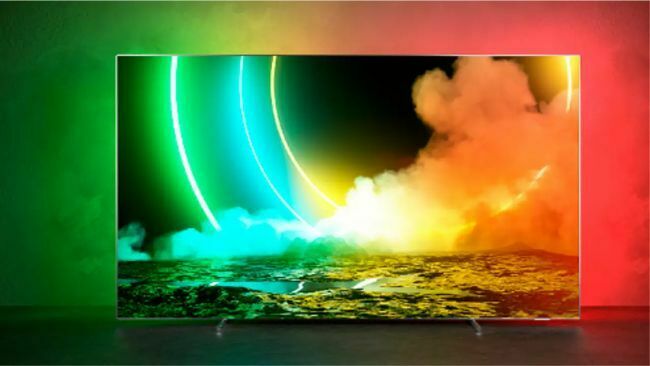 The Philips 7900 Ambilight Android TV has an Ultra HD LED screen with a resolution of 3840×2160 pixels. It is compatible with high dynamic range content such as HDR10+, HDR10, HLG Dolby Vision, and Dolby Atmos.

It also includes a 20W sound output and a 60Hz refresh rate on the LCD. In terms of connectivity, this TV has Bluetooth 5 and dual-band Wi-Fi.

The new stock Android-based TV user interface is installed on the TV. This allows access to the Google Play Store’s man app and streaming services. The TV remote also includes the ability to use Google Assistant and the built-in Google Chromecast.

Tecno Spark 9T to be launched in India soon