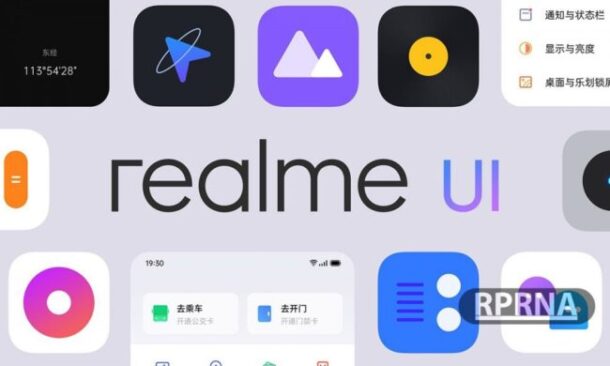 The Realme has launched Realme C2 in 2019, and Finally, Realme Community confirms they will provide updates on a new Realme C2 Realme UI update. According to Realme, they have updated the Realme UI in many of its phones, whose stable version has also been launched.

In which it was mentioned that Realme C2 users will be given an update of Realme UI v 1.0 in Quarter 3 of 2020, but some users who could not fill the form for the trial version still have not received the update. So, there has a method to update your Realme C2 Realme UI. Before knowing this method, let’s see some specs of this phone,

Details about Realme C2 Realme UI and its specs

This phone has a 19:5:9 of aspect ratio and ~286 PPI of Pixel density. For the screen protection, it has protected by Corning Gorilla Glass v3.

Realme C2 comes with a dual-camera setup, first is a 13MP wide AI camera, and the second one is 2MP depth-sensing camera, which can captures portrait images.

For selfie, it has a 5MP Primary selfie camera, which is also record videos up to 1080p on 30 FPS.

It has powered by MediaTek Helio P22 Octa-Core chipset, which is very powerful on these price ranges, and it comes with a 4,000 mAh big battery. So, you can easily play heavy games up to 6+ hours on the full charge.

You must be required to boot into recovery mode, using press the volume up button+power button at the same time,  then select install from storage, and select the ozip file. After some minutes, WHOA! The Realme C2 Realme UI update is done.

Disclaimer: We are not responsible for this when your phone goes to boot loop or brick. It’s your own risk, Thanks.