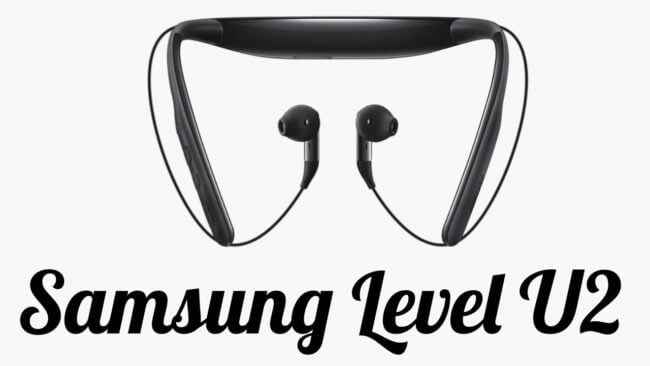 Samsung has become a famous company in India. Samsung has launched many products such as Smartphone Smart Band SmartTV Power Bank etc. Meanwhile, this company has also launched some of its new products.

In which Level U2 is also named. Level U2 has been launched in India a few days ago. Once charged, these headphones can give a playback time of up to 500 hours.

The Samsung company has provided a 12 mm audio driver in these headphones, as well as an IPX2, rated build for water resistance. This headphone will get Samsung’s proprietary scalable codec technology for optimum sound output.

The headphones were debuted in South Korea in November 2015, and it was launched in July 2015 after 5 years of the original level U headphones coming back.

Samsung Level U2 Price in India and UAE

These headphones come with a 12mm driver, this headphone has a speed of 32 ohms and a frequency response of 20,000Hz. Along with this Bluetooth 5.0 connectivity headphones are also fitted with two microphones.

Apart from this it also supports AAC, SBC, and scalable codec. Samsung has provided it with a neckband design, which allows U2 headphones to sit around the neck.

Physical buttons have also been placed to allow users to receive, mute, and reject calls without ejecting the Samsung U2 headphones connected phone. The headphones also include an inbuilt battery.

Which is rated to give 500 hours of standby time as well as 18 hours of music playback or 13 hours of talk time on a single charge. Along with this, a USB Type-C port has been provided for charging. This headphone measures 146x39x170 mm, and weighs 41.5 grams.