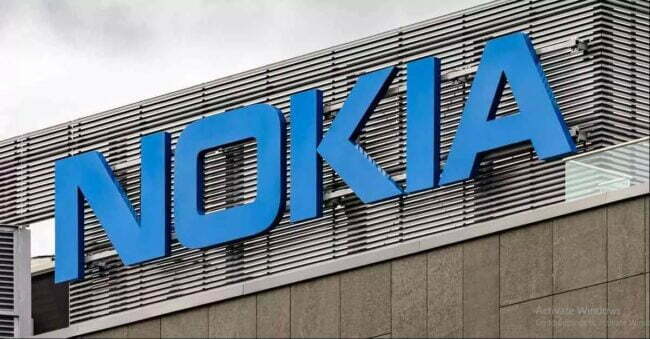 Nokia company licensee HMD Global has sent media invoices for a launch event on 8 April, in which Nokia is expected to launch the X-series and Nokia G-series phones.

If rumored, Nokia G10 and Nokia G20 phones and Nokia X10 and Nokia X20 smartphones have also been included, which have just been leaked recently.

The Nokia X series phones are expected to be 5G phones and are reported to be powered by a Qualcomm Snapdragon 480 SoC processor.

The Nokia G10 and Nokia G20 smartphones are paired with a quad rear camera and include a 5,000mAh big battery for power. The Nokia company has sent an invitation to everyone to confirm the launch event on 8 April.

The event will begin at 7.30 pm, but no official details have been given as to whether the smartphone is expected to be launched.

The new Nokia G series and Nokia X series smartphones are expected to be launched to a large extent. Just a few days ago Nokia G10 and Nokia G20 were leaked, and they cost Rs 11,999 in India.

The Nokia G10 and Nokia G20 smartphones are expected to launch with Android 11 out-of-the-box and feature 6.38-inch HD + displays.

has gone. The front of this smartphone can have an 8-megapixel selfie camera. This handset is expected to have a large 5,000mAh battery with a charge of 10W.

For connectivity, it can include a 3.5 mm jack, dual-SIM (Nano) slot, USB Type-C port, dual microphones, and a dedicated Google Assistant button.

Even before the Nokia X10 5G and Nokia X20 5G came along, NokiaPowerUser revealed the possible pricing and specifications of the phone.

is. The Nokia X10 5G smartphone is designed to come in green and white color options, while the Nokia X20 5G smartphone can come in blue and sand shades. Both these smartphones are being powered by Snapdragon 480 SoC.

Previous leaks of the Nokia X20 5G reveal that the phone is based on Android 11, it also includes a quad rear camera setup, including a 48-megapixel primary sensor, a 5-megapixel ultraviolet screener, 2-megapixel depth sensor, and 2-megapixel macro camera are included.

It can have a 16-megapixel selfie camera. This smartphone boasts a large 4,500mAh battery with 10W fast charging support.