The Infinix Note 12 series Doctor Strange Edition is scheduled to be available in two variations in India. This phone has a 6.7 AMOLED display and a 5,000mAh battery that supports 33W rapid charging.

The company announced on Twitter that the Infinix Note 12 series Doctor Strange Edition would be available on Flipkart at 12 pm today (20 May). To commemorate the release of Doctor Strange in the film Multiverse of Madness, the firm has collaborated with Marvel Studios.

Today, May 20, at 12 p.m., Infinix introduced the Note 12 and Note 12 Turbo smartphones in India. The Infinix Note 12 series will only be available on Flipkart. Infinix confirms that the Note 12 series features a 6.7-inch FHD + AMOLED display. 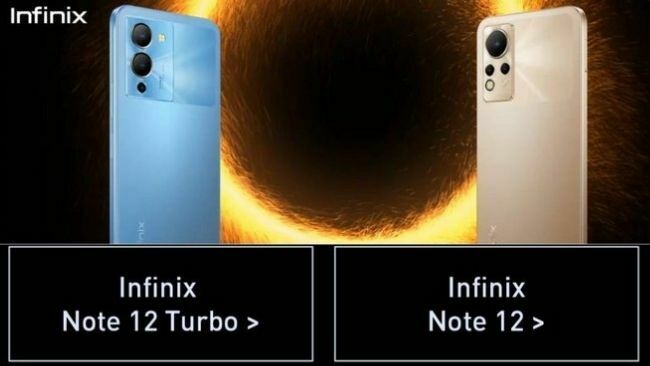 The Note 12 and Note 12T will be part of the Infinix Note 12 Series. The Android 12 operating system will power both devices. Its smartphone will have a 5,000mAh battery and 33W fast charging.

It will have a screen refresh rate of 60Hz and a touch sampling rate of 180Hz. The MediaTek Helio G88 SoC will power the standard Note 12, while the Helio G96 chipset will power the Infinix Note 12 Turbo.’

In terms of cameras, both the Infinix Note 12 and the Note 12 Turbo will include a 50MP triple rear camera and a 16MP selfie camera. This phone is available in three colors: black, blue, and silver.

Mind-bending visuals, mad speed and mesmerising smoothness – enter the universe of Infinix NOTE 12 series.
The madness begins on 20th May, only on @Flipkart!