The new GTAV and GTA Online versions of Grand Theft Auto V have been revealed, and the GTA 5 new-gen version for Consuls and PC will be released on March 15th, according to Rockstar Games.

GTA 5 is getting a new update for next-generation systems, according to Rockstar. The open-world, missions, and plot will all be retained, but the remaster will take advantage of new hardware to provide a better experience.

GTA 5 and GTA Online price has been revealed by Rockstar Games ahead of their release. Customers who pre-order the titles will receive a discount from the publisher. GTA 5 is also now available for pre-order on PlayStation 4 and Xbox One. 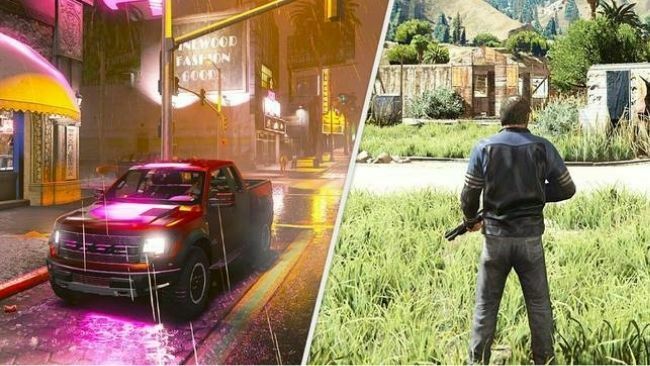 Improved graphics modes, such as up to 4K resolution, increased framerates of up to 60 frames per second, improved texture qualities, HDR options, and ray tracing, faster loading times, immersive 3D audio, and platform-specific features, are all included in the new-gen version.

GTA 5 (Story Mode and GTA Online) for PS5 is priced at Rs 2,799. It’s available on the PlayStation Store for Rs 700 until June 14 at an introductory price.

For Rs 1,399. GTA Online can be purchased separately. For the first three months after the platform’s launch, it will be offered for free to PS5 owners. The Xbox edition of GTA 5 is usually at Rs 2,799, but you can get it for Rs 1,399 until June 14th. GTA Online is currently available for Rs 700 on Xbox.

Pre-loading for Grand Theft Auto V and Grand Theft Auto Online is now available for those who pre-ordered the game digitally through the PlayStation 5 console store or the Microsoft Store, according to Rockstar Games.