Because mobile games have grown so popular, all mobile users, whether on iOS or Android, are looking for a good game, we’ve compiled a list of some of the best games for iOS.

As mobile gamers, whether on iOS or Android, everyone is looking for the best games in their environment. Some players prefer racing games, while others prefer battle royale games.

However, there are many games available on various platforms depending on the device, such as iOS and Android. We bring you the 10 best games for iOS these 10 games are very well known and popular among players these games are the best in their categories.

But there are many similar games available on iOS such as Hitman Sniper, Grand Theft Auto: San Andreas, UNO, 8 Ball Pool, Humans Fall Flat, Pokemon Go, Roblox, Fortnite, and Zombieville USA, all of which are good games. 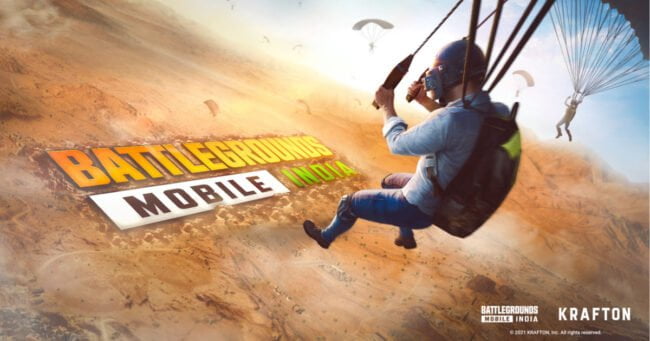 Battleground India Mobile is a free-to-play shooter battle royale video game with realistic graphics. This game is perfect for graphics and multiplayer, and it deserves to be among the best games for iOS.

Following the launch of BGMI, it became more popular in India, and more people became interested in esports and began looking for a future in esports. Battleground Mobile has 50M+ downloads in the App Store and the 1M+ people rate BGMI 4.3.

Following on from Free Fire, Garena has released Free Fire Max, a new battle royale game. When compared to Free Fire, it has better graphics and unlimited effects.

This will improve your overall gaming experience. However, the game contains some bugs and flaws that will be addressed in subsequent updates, and it deserves to be among the best games for iOS.

Its servers are the same, so you don’t need to create a new account you can play with your existing one. Another advantage is that Free Fire and Free Fire Max can play together without issue. 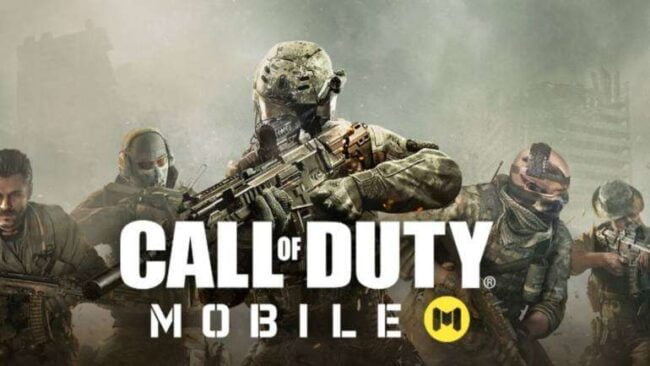 Call of Duty is a first-person shooter action game developed by TiMi Studio Group and published by Activision. The game was one of the large launch events in history, became a worldwide hit, and made a profit of $470 million within a year.

In other regions, Call of Duty was published by Garena, Tencent Games, VNG Games, and TiMi Studio Group. The player can choose match rank or unranked, you can different guns, and the graphics were very good. 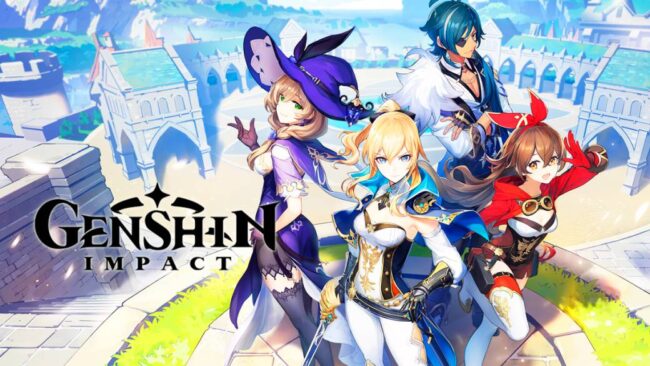 During combat, switching between characters is quick and easy, making the game more interesting and keeping players engaged. In Genshin Impact, the player can control his character and perform actions such as sprinting, climbing, swimming, and gliding, which are limited by stamina.

Players’ advantages can be improved in a variety of ways, including increasing the character’s level, improving artifacts, and arming the character. This game will almost certainly be played on iOS.

Among us is an online game in which two players take on one of two roles, most of which are Crewmembers, but a small number play imposter, who can kill anyone unless the crewmembers find the imposter and stop killing to win the game.

In the United States, it is available on iOS, Android, and Windows, with users interacting with the device via dual analog sticks and touch gestures. There will be four types of maps added to among us and The Skeld, an introduction map released on June 15, 2018.

Shadow Fight is the last best action game for android but there are lots more available on the Playstore,  Shadow Fight is a 3D fighting game where the player can fight with a random Hero or player. This game supports both modes online and offline, the game has 4 parts all parts having different storylines and gameplay.

All Heros have different weapons as well as skills at the start of the game player will get one hero which will help to unlock more heroes, after every fight player will get some card that converts into Hero fragments, gems, coins, etc. 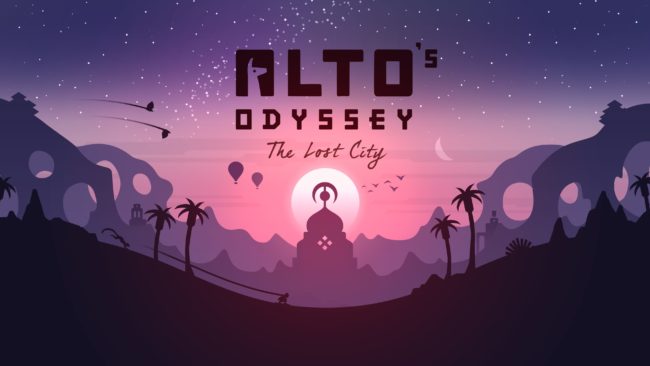 Alto’s Odyssey is a beautiful game that deserves to be on iOS. It is a 2D side-scrolling game with elements as a game, a simple and fun game, but what really sets it apart is Alto. Best games for iOS

And the backdrop for when people play the game is a constantly changing weather system because the weather is dynamic and can change every time you play the game. All of these effects change the lighting in the game, making it feel more realistic and/or like you’re in a Disney animation. Moving scenery and cel-graphics

Minecraft is an open-world sandbox game. In this game, the player begins in a random location by exploring a world made of blocks, where there are many things that the player is drawn to, and then he must make Shelter, Weapons, and Food to continue surviving.

A player can create their own imaginary world, and there are many things in this game that will entice players to play with it, such as armour and weapons made of diamonds, as well as many other creatures that appear during the night, from which you can sleep in your cellar and wait for the night to end. 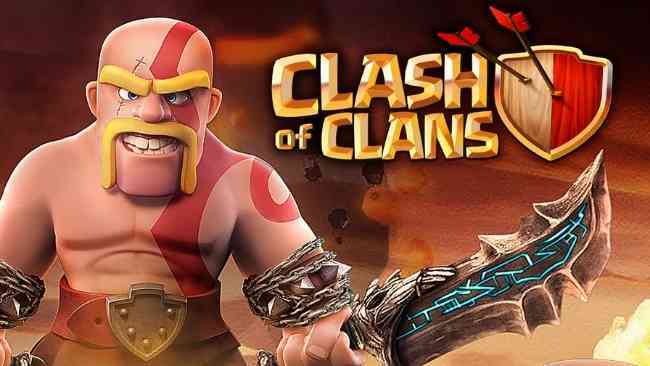 Supercell, a Finnish game studio, released Clash of Clans in 2012. It was released for iOS on August 2, 2012, and for Android on Google Play on October 7, 2013. Clash of Clans also has a multiplayer mode where you can earn money by training soldiers and launching attacks. 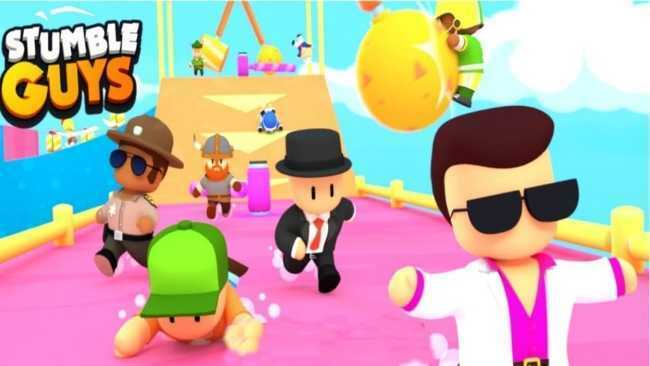 Stumble Guys is a massively multiplayer party knockout game in which up to 32 players compete against each other in obstacle courses. Run, jump, and run your way to the finish line until only one person remains. Best games for iOS

Players can compete with their friends and the rest of the online community in a series of levels followed by a period of increasing chaos. This is an endless runner game in which you are now a participant. Gain bragging rights among your friends if you win. Immerse yourself in the game’s bizarre obstacles and absurd challenges.